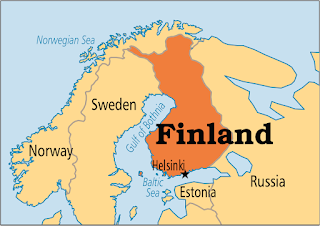 The number of states having ratified the UPC agreement is steadily increasing and has now reached nine (nine and a half?). According to the European Council website, Finland is the proud 9th signatory state to have deposited its ratification instrument on January 19th, 2016.

According to the available information (see e.g. here), Finland does not participate in the Nordic-Baltic Regional Division. However, no plans for setting up a local division have been published, either.

Moreover, the UK Government has published a draft Statutory Instrument (SI) for the ratification of the UPC agreement. The instrument raises fairly interesting issues, some of which have already been pointed out in the comments on a recent IPKat post on this issue. The interplay between the EPC, UPC-Agreement and the respective national SIs including the question which one would prevail in cases of conflict will surely be a formidable playground for academics, critics, judges and attorneys handling the first infringement cases.
Pubblicato da Michael Thesen a 4:31 pm

A small addition: Finland "aims" to have a local division, according to the legislative proposal, in which litigation is possible in Swedish (interesting, as this will be the only division with Swedish), Finnish and English...