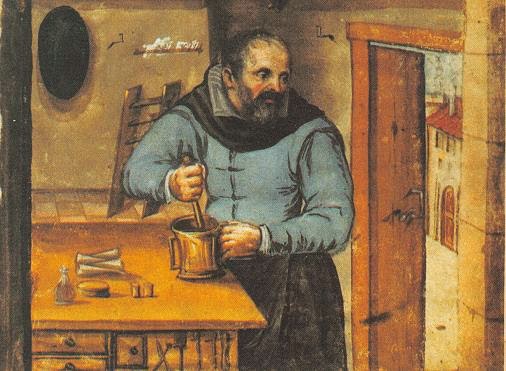 The decision T 1616/09 deals with an application including both claims directed to pharmaceutical compositions and claims directed to the medical use of such compositions. The application had been rejected based on lack of enabling disclosure. The arguments of the examining division were based on an alleged lack of evidence in the application showing that the technical problem as stated in the application - synergistic improvement of the effectiveness of antineoplastic agents - had indeed been solved, especially in view of all possible anti-neoplastic agents encompassed in the claims.

The decision contains interesting notes on the level of disclosure required for the different categories of claims. Here are the headnotes:


For the purposes of Article 83 EPC, the level of disclosure in the application which is required for claims directed to pharmaceutical compositions or kits is not the same as that which is required for medical-use claims. For claims directed to pharmaceutical compositions or kits it is in principle sufficient that the application provides information which allows the skilled person to produce the composition or kit, and that there are no substantiated doubts that it could indeed be used in therapy. For second-medical-use claims on the other hand it is required not only that the composition itself is disclosed in an enabling way but also that its suitability for the claimed treatment is plausibly disclosed in the application (Reasons 6).

In the case of second-medical-use claims, if the claimed therapeutic effect was already known to the skilled person at the priority date, it is not necessary to demonstrate it in the application (Reasons 6.2.2).

Previously showing that a drug causes successful treatment has normally been seen as a support issue or an inventive step issue (has the problem been solved). Making it an enablement issue is stretching things a bit because arguably all that is needed for enablement is how to make the drug and how to administer it. However as can be seen from this IPKat post http://ipkitten.blogspot.co.uk/2014/04/another-two-bite-dust-hospira-v.html, UK law has already gone down this path, and so it seems this way of looking at whether the drug works is here to stay.

Unlike the previous poster, I would have thought for a second medical use claim, it is necessary to teach the reader how to use the known drug to treat the patient, and to do that you need to show how to administer it in an effective manner. A pre-requisite is that the drug actually works and you can show it works.