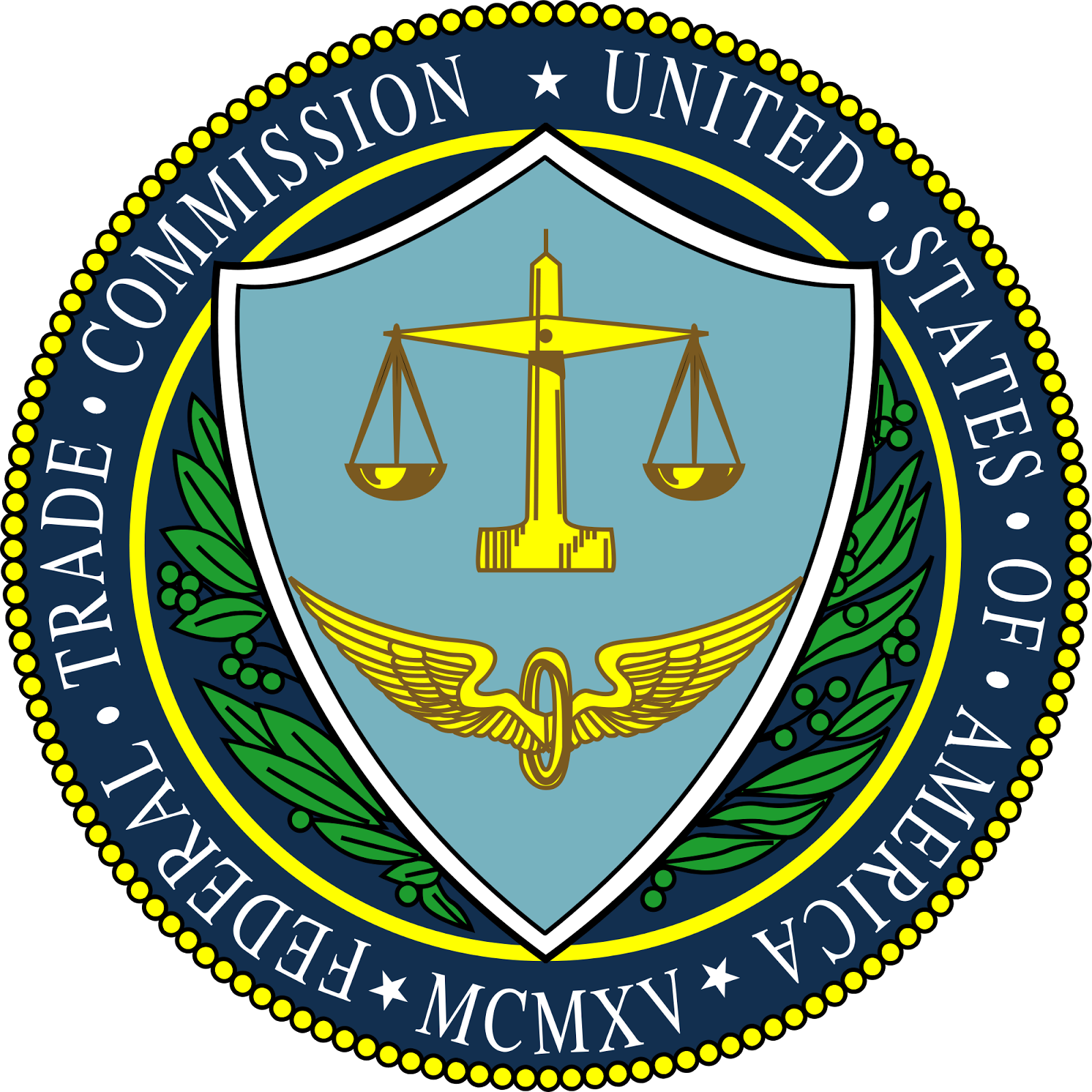 Almost a year ago, the Federal Trade Commission initiated an investigation into the conduct of MPHJ Technology Investments LLC, a patent assertion entity which allegedly employed deceptive tactics to persuade small businesses to acquire licenses for technologies related to networked scanning systems. The FTC examined in detail the modus operandi of the company, observing that MPHJ typically targeted small companies (having between 20 and 99 employees) in specific sectors (e.g. veterinary services, lawn and garden services, building maintenance services, etc.), employing a three stage process to induce such businesses to conclude licensing agreements:

In its complaint, the FTC took issues with the allegedly deceptive, false and/or misleading statements contained in the three letters mentioned above. In particular, the FTC noted that, at the time of the sending of 7,366 first letters, MPHJ had not yet sold a single license for the Klein patents (and had concluded only one licensing agreement by the time it sent the following 1,077). The FTC also observed that different versions of the same letter contained different statements concerning the fair price calculated on the basis of the (non-existent) prior licenses. Further, the authority added that neither MPHJ nor Farney Daniels were, at the time of the sending of the third letters, ready to initiate legal actions for infringement of the Klein patents against the targeted businesses, and did not intend to promptly initiate such litigation. Thus, the FTC's complaint argued that such false and/or misleading statements constituted deceptive acts or practices affecting commerce in violation of Section 5(a) of the Federal Trade Commission Act. MPHJ brought an action against the FTC in the Western District of Texas, alleging a violation of its First Amendment rights and of the Separation of Powers Doctrine; the action was dismissed in September. In the meanwhile, several states conducted parallel investigations into the deceptive tactics employed by MPHJ, employing different means to prevent the patent assertion entity and its counsel from persevering in such activities (see, for example, our previous posts here, here, and here).

On 6 November, the FTC announced that MPHJ and Farney Daniels have agreed to settle the charges. The FTC's proposed consent order, in addition to provisions on record-keeping, compliance reporting and notification, contains specific requirements meant to prevent the use of false and misleading statements in future letters sent by the respondents. In particular, the draft consent order would prevent MPHJ and Farney Daniels from making, in a patent assertion letter, any representation, expressly or by implication:


Public comments on the proposed consent order are due, through this dedicated webpage, by Monday 8 December.
Pubblicato da Stefano Barazza a 1:55 am