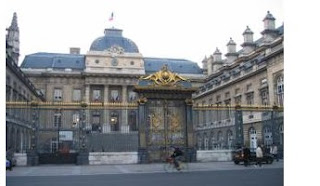 In February the Cour d'appel de Paris confirmed that the civil courts (tribunaux de grande instance) have exclusive jurisdiction over IP cases in France. This ruling was given in a copyright dispute. The court added that this principle also applied in trade mark and design rights case, adding that this was so even though the decree which specifies which courts of first instance have jurisdiction in IP cases has not yet been published. The decision implies that -- except in actions involving only unfair competition issues -- all cases involving patents, trade marks, designs and copyright will be decided by the civil courts (with regard to patents, only eight courts have jurisdiction).