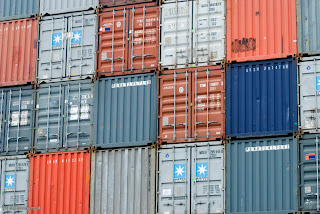 Yesterday the CJEU ruled in Nokia & Philips cases. Although questions made reference to Trademarks, the conclusions would also apply to every IP right.

According to the decision (here):

– in order that the authority competent to take a substantive decision may profitably examine whether such proof and the other elements constituting an infringement of the intellectual property right relied upon exist, the customs authority to which an application for action is made must, as soon as there are indications before it giving grounds for suspecting that such an infringement exists, suspend the release of or detain those goods; and

– those indications may include, inter alia, the fact that the destination of the goods is not declared whereas the suspensive procedure requested requires such a declaration, the lack of precise or reliable information as to the identity or address of the manufacturer or consignor of the goods, a lack of cooperation with the customs authorities or the discovery of documents or correspondence concerning the goods in question suggesting that there is liable to be a diversion of those goods to European Union consumers.

Pubblicato da Antonio Selas a 11:24 am