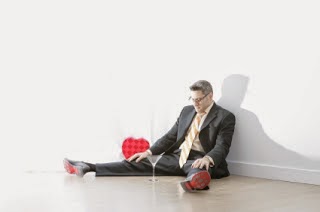 As a rule, each party bears its costs in EPO opposition proceedings and the subsequent appeal. However, the opposition division or the Board of Appeal may order a different apportionment for reasons of equity (Art. 104(1) EPC), which happens very rarely.

In the case T1071/06 the board had issued a preliminary opinion indicating that a document D0 would be considered as the closest prior art and the preliminary view was that the claims were inventive over D0. In response to this, frustrating punch, the opponent/appellant indicated one month after receipt of the summons that it would not attend to the oral proceedings.

The board found that the appellant's behaviour was not abusive but that it is fair to grant each party the right to re-consider its case after receipt of the preliminary opinion. Besides, the oral proceedings would have been expedient in any case to resolve the remaining issues.
Pubblicato da Michael Thesen a 9:13 am