Stretchline Intellectual Properties Ltd v H&M Hennes & Mauritz UK Ltd is a Chancery Division, England and Wales, decision of Mr Justice Sales from 14 October. Sales J is not a judge who is normally associated with patent litigation, but this case did not require the application of any rocket science. The judgment was extempore and this case has been picked up only by the subscription-only Lawtel case note service.

This was an application by Stretchline to strike out parts of a defence filed by leading retail clothing company H&M to Stretchline's patent infringement claim. The patent itself related to a method of manufacturing tubular fabric for incorporation in the production of brassieres. Stretchline previously suspected that H&M was selling bras, made by other companies, which incorporated fabric that infringed its patent. and went to court accordingly. H&M's defence was invalidity plus a counterclaim for revocation. These proceedings were settled. Some years later, Stretchline received information causing it to suspect that H&M had returned to its errant ways. Stretchline made some test purchases from H&M stores. then commenced these proceedings. However, in its particulars of claim Stretchline pressed two inconsistent claims: it both sought to enforce the terms of the settlement agreement and alleged acts of infringement, which had been pleaded in the original proceedings, on the basis that H&M had repudiated the settlement agreement. H&M maintained that the patent had at all material times been invalid and denied breaching the settlement agreement. 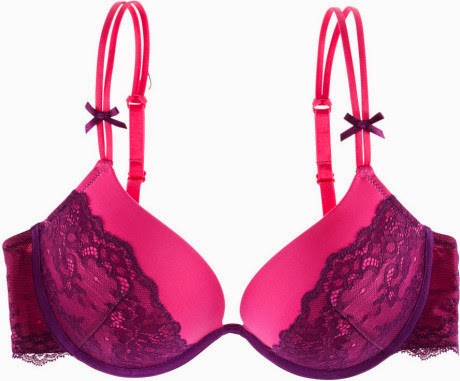 Sales J granted Stretchline's application and struck out those parts of H&M's defence that sought to raise the issue of validity. Said the judge, on a proper interpretation of the agreement, all matters that were in dispute between the parties in the first action, including the issues raised by H&M in relation to the patent's validity, had been definitively settled by the terms of the agreement. What's more, the fact that Stretchline had originally advanced inconsistent pleadings did not mean it had waived its right to rely on the terms of the settlement agreement. Nothing in the way that Sretchline had pleaded or presented its case constituted a waiver of its right to rely on the agreement. In conclusion was in the interests of justice and the overriding objective to give effect to the settlement agreement and narrow the issues between the parties by striking out the relevant parts of H&M's defence.

It's good to see the court affirming the principle that voluntarily-made settlement agreements should be given the fullest effect, but one wonders what the drafting of the agreement in this case was like. The ideal settlement agreement will cover possible post-agreement outcomes, of which breach by an alleged infringer is one of the more predictable ones.  However, it can happen that a settlement agreement is agreed only at the cost of it having something of an open weave, with loosely-drafted terms that one or other party are less likely to agree to.
Pubblicato da Jeremy a 8:40 pm

Email ThisBlogThis!Share to TwitterShare to FacebookShare to Pinterest
Etichette: application to strike out defence based on invalidity, England and Wales, infringement action post-settlement