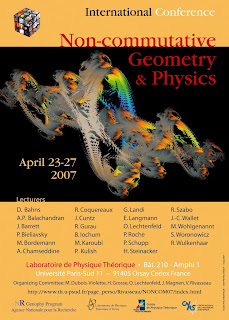 The decision T 1649/10 of the Technical Boards of Appeal raises the bar for the admissibility of an appeal under Articles 106 to 108 EPC and Rule 99 EPC. Rule 99 EPC relates to the "Content of the notice of appeal and the statement of grounds".

Rule 99(2) EPC stipulates: "In the statement of grounds of appeal the appellant shall indicate the reasons for setting aside the decision impugned, or the extent to which it is to be amended, and the facts and evidence on which the appeal is based".

According to the Board, it does. The appeal was rejected as inadmissible because the reasons of the impugned decision (obviousness starting from D10) were not properly addressed. The claim as maintained by the opposition division was considered to lack clarity and the patentee having lost its status as appellant did not find a way to overcome this problem without colliding with the prohibition of reformatio in peius. The patent was completely revoked.

This following the decision T 2077/11 , this decision highlights the importance to specifically address the reasons given in the impugned decision and to not only re-iterate one's own view of the case. While I personally think that this decision overstresses  the requirements of Rule 99(2) EPC, it should serve as a warning when drafting grounds of appeal.
Pubblicato da Michael Thesen a 10:32 am

As pointed out in the EPO Seminar last year, it is also important to address all the (negative) points of the decision, see T 899/13, otherwise the appeal may be found inadmissible.
http://www.epo.org/law-practice/case-law-appeals/pdf/t130899fu1.pdf