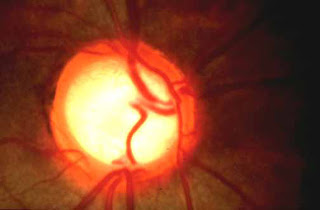 In Teva UK Ltd v Merck & Co, Inc [2009] EWHC 2952 (Pat), 20 November 2009, Mr Justice Kitchin had to consider Teva's claims that (i) a Merck patent for an ophthalmic preparation for the treatment of glaucoma was invalid for obviousness in the light of a single item of prior art and common general knowledge and that (ii) the same patent was invalid for added matter and insufficiency. On the other side he had to consider Merck's uncondition application to amend the patent and Teva's response that the amendment was not allowable and that, even if it were, it still wouldn't save the patent. Holding the patent invalid for want of inventive step, the judge did not need to review the issue of insufficiency.

The judgment appears relatively uneventful in terms of its legal content, though there is another little gentle nuancing of the way a court should approach inventive step. After reciting the usual authorities, the judge states (at para.98):

"I think that Mr Birss [for Merck] is right that one must proceed with caution when faced with an obviousness attack based on a suggestion that the skilled person would embark on a research program in the course of which he would discover that a product or compound was effective. This is particularly so where the technical effect is one which is newly discovered, or impossible or very hard to predict. That is because the expectation of success may be zero, or inadequate to drive the research forward. In the end it will all depend on weighing the various factors as they appear from the evidence in the case. That is what I have endeavoured to do in the present case".

This approach appears both realistic and fair: the only problem is deciding when the conditions for its application are present.
Pubblicato da Jeremy a 9:30 pm